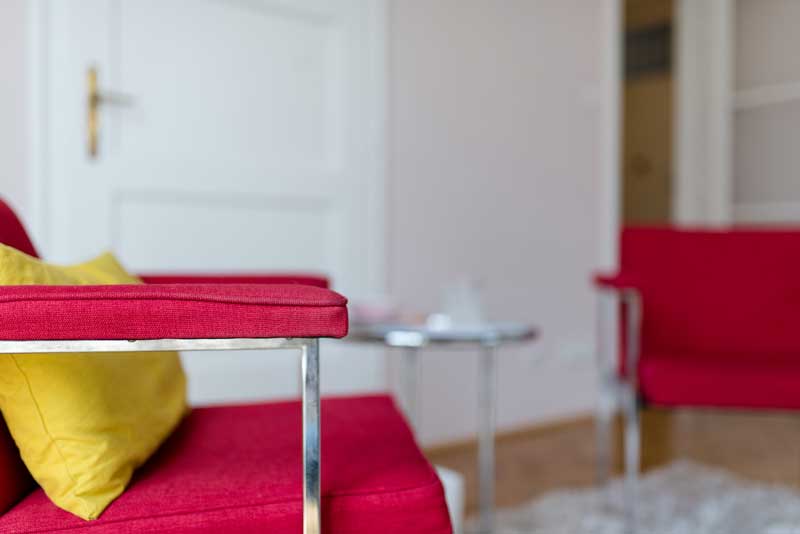 Senior Team wants to tap into their excellence

Situation
“My company at that time, vatron, was amongst the world leaders in mechatronics. The company got the opportunity to head a nation wide centre of excellence for mechantronics. Goal was to shift Austria into the world elite for mechatronics. I turned to Madhu Einsiedler to help my leadership team to make this shift into excellence first so that we would be able to head this shift nationwide. As senior co-coach Madhu took her business partner and husband Bernhard onto the project. They developed an outstanding program with us, something that neither of us has participated in before.“

What we did
The senior team uncovered and defined “excellence“ for each of them and together as a team. We invited guest speakers from different fields as role models for excellence to fire side talks. This broadened the view points and inspired. Each team member and the team together was able to uncover and overcome personal barriers. Individually and as team they were able to make this shift into their excellence.

Outcome
“Through the program we were able to defined and internalize excellence for us. The topics were challenging and inspiring, the external guest speakers for the fire side talks showed us how differently excellence can be lived. Working together with Madhu and Bernhard was excellent also–great commitment and engagement, remarkable ideas, perfect guidance. At the end this leadership program was also an impetus to shift the culture in our company as a whole. Our company results improved; another very tangible result was a new and exceptional office design for our company since we also had to move.”

Situation
“Our management team for Medtronic Austria was experienced and we have been working well together for quite some time. But we also knew that we had new challenges ahead of us: we had no clearly written strategy plan for Austria, our decision making process was established but not transparent, we needed to leverage synergies between all business units. Last but not least we saw that over the time some communication processes had become habitual from which not all were that functional.“

What we did
Together with the senior team I developed a tailored program that combined individual and team development as well as would deliver a strategy plan and establish synergies between business units.  The program encompassed individual coaching sessions; team workshops were designed with two layers: to further business co-operation, and to develop the team (as a team and on a personal level). In order to achieve these challenging goals a senior co-coach supported the workshops and offered additional coaching.

Outcome
„This program was very valuable. It helped all team members individually and us as team to make a big step forward. We developed a 5-year strategy plan; business units (and functions) established key account workshops to realize synergies on an ongoing base ; our decision making and communication has changed to clear and transparent processes; we also established feedback processes within the team which will further enhance our teamwork. I want to thank Madhu and Bernhard for their dedication. Their inputs during individual coachings and workshops was highly valuable. The feedback from the team members was extremely good. We didn’t expect to make that big of a step because we have been working already very well together.“